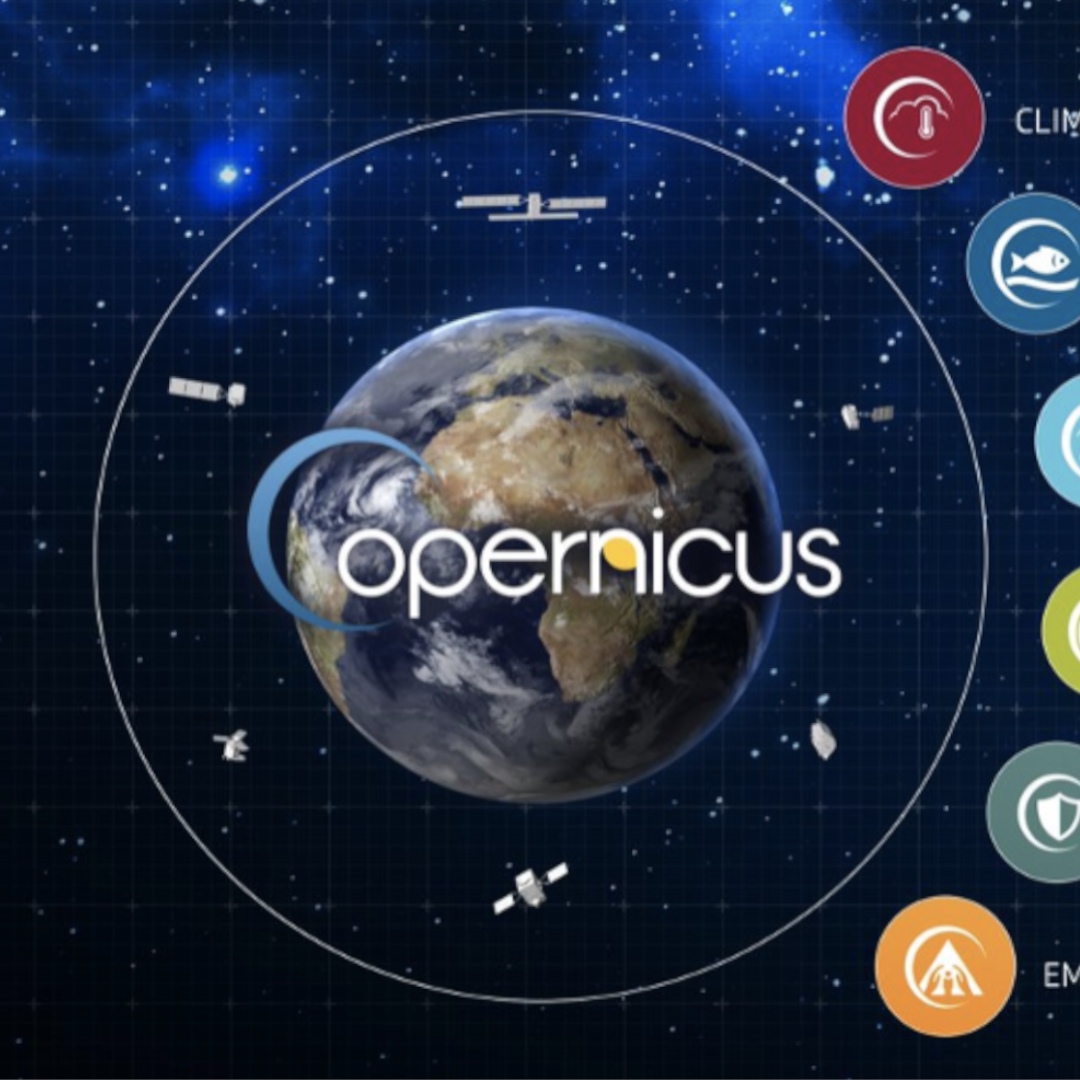 The importance of EU’s Copernicus Programme in Monitoring Climate Change

The Copernicus Programme is Europe’s flagship Earth observation programme dedicated to monitoring the state of our planet. It is coordinated and managed by the European Commission for the benefit of all Europeans and aims to address key societal challenges, such as natural disasters, extreme weather events and climate change.

Video: What is the Copernicus Programme?

Copernicus provides a unified system through which vast amounts of satellite, in-situ, and model data data are fed into thematic information services that deliver near-real-time data on a global level and are designed to benefit the environment, monitor climate change, and support effective policymaking for a more sustainable future. These information services fall into the following six main categories: land management, the marine environment, atmosphere, emergency response, security, and climate change, and like the data from which they are derived, they are accessible on a full, free, and open basis by anyone. The main users of these services are policymakers and public authorities who need the information to develop legislation and policies or to take critical decisions in the event of an emergency, such as a natural disaster.

RethinkAction makes extensive use of Copernicus data and especially of climate projections provided by the Copernicus Climate Change Service (C3S). C3S’s mission is to provide consistent and authoritative information about the past, present, and future climate change in Europe and the rest of the world, that can support the adaptation and mitigation policies of the European Union. The work done by C3S complements the established range of meteorological and environmental services that each European country already has in place and relies on climate research carried out within the World Climate Research Programme (WCRP). C3S also compiles the European State of the Climate (ESOTC), which is an annual report that provides a detailed analysis of the past calendar year and an update on the long-term trends of key climate indicators.

The C3S climate projections used in RethinkAction are from the sixth phase of the Climate Model Intercomparison Project (CMIP6) and are simulations of the future climate performed using models that represent physical processes in the atmosphere, ocean, cryosphere, biosphere, and land, as well as the interactions between them. These models – together with the climate projections they generate – are the most appropriate tools to describe the future evolution of the planet’s climate system at global and regional scales and understand how the changes in the climate arise from either natural factors or human influences, such as atmospheric greenhouse gas (GHG) emissions.

RethinkAction will process 150 years (1950 to 2100) of C3S climate data that describe the air temperature, precipitation, wind, relative humidity, solar radiation, and evaporation in Europe and will derive numerous Essential Climate Variables (ECVs), like the number of heatwave days and number of tropical nights. The climate projections used by RethinkAction will cover two of the five development societal paths (known as Shared Socioeconomic Pathways or just SSP) which project socioeconomic global changes until the year 2100. The first one is SSP2-4.5, which reflects intermediate GHG emissions, and the second one is SSP5-8.5, which reflects very high GHG emissions (the estimated 2041–2060 warming for the former is 2.0°C and for the latter 2.4°C).

Thanks to the Copernicus Programme, RethinkAction will be able to use state-of-the-art, reliable, and accurate scientific information on climate change that is key for designing effective land use-based mitigation and adaptation solutions.